The Old Tatar Settlement is the historical centre of Kazan. Thanks to its location on the right bank of the Low Kaban Lake, the settlement offers an unforgettable panoramic view. 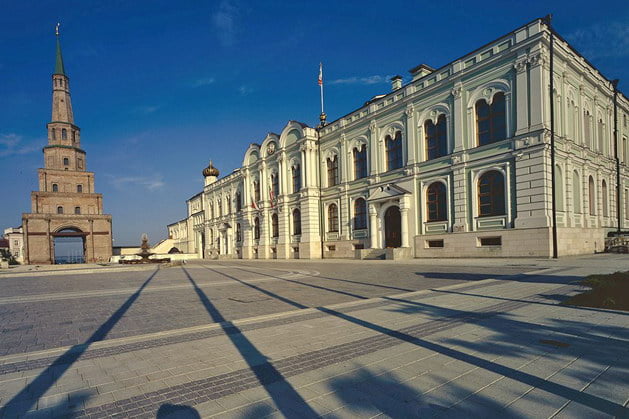 Its architectural appearance is shaped by buildings that date back to the late 18th-early 19th centuries. Most popular destinations and places of interest are buildings that belonged to Tatar bourgeois class and intelligentsia: Yunusov-Apanaev House, Shamil House, Mardjani House, Kayum Nasyri House, Shamil Yusupov House and many others. The Oriental Club was opened at the settlement in the 19th century where famous poets cited their poetry and Tatar plays were performed. An astonishing array of mosques – Mardjani Mosque, Apanaev Mosque, Golubaya (‘Blue’) Mosque, Galeev Mosque, Burnaev Mosque and Hay Mosque (now known as the Nurulla Mosque), the largest among them, – are situated within the settlement. 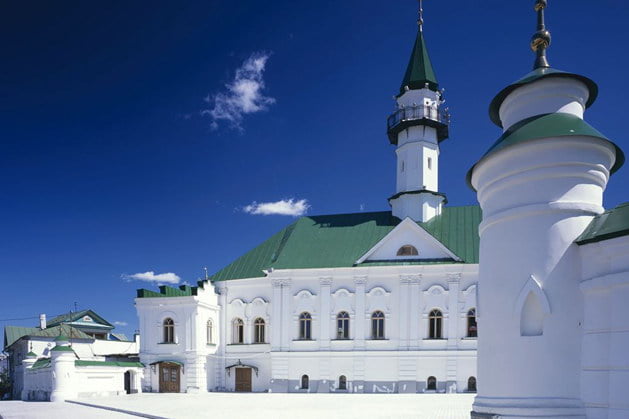 The Gabdulla Tukay Literary Museum, Kayum Nasyri House Museum are open for visitors on the territory of the Old Tatar Settlement, the Galiaskar Kamal Tatar Academic Theatre is located there as well. 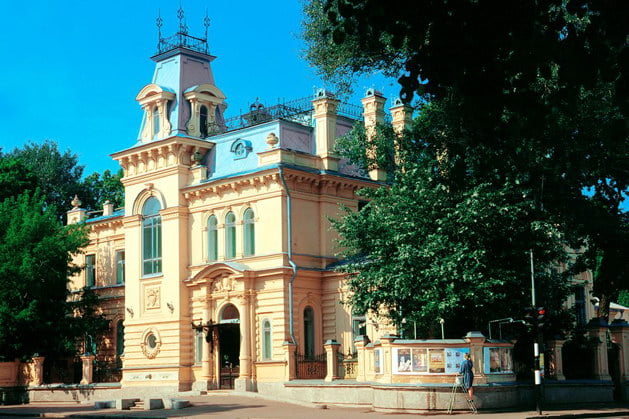